When I think of fall, I think of things like pumpkins, corn stalks and owls. Here is a neat little craft I did with the oldest country kid and I bet you have everything to do it in your house right now. Well, if you have kids you probably have everything!

What you will need:

First you need to prep you muffin liners for later use. Start by folding the first liner in half and then in half again so it looks like the triangle shape in the photo. Now cut off the tip area and cut along the creased areas so you have four pieces like in the photo on the left. On the second liner, fold it in half and cut off the top tip. Next cut along the creased area to make wings. 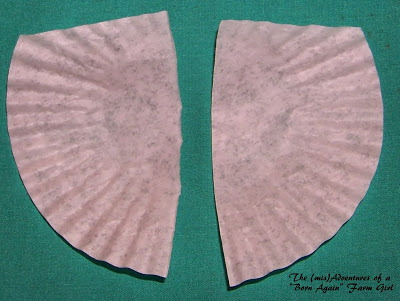 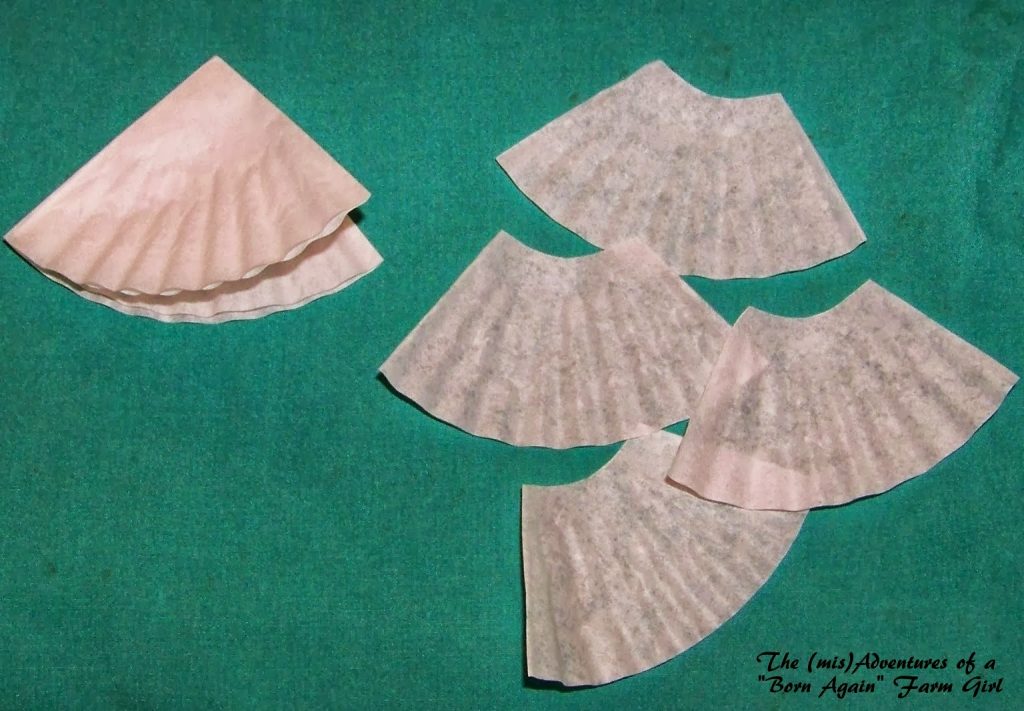 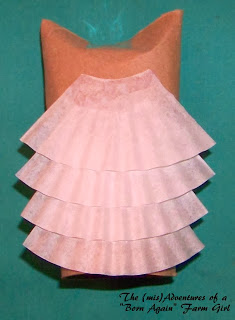 To make the owl, start by pushing in the two sides of one end of the toilet paper tub and tape it to form the ear area. To make the owl’s tummy area, glue and layer the four pieces of liner you made earlier starting at the bottom and working up. Glue the two wings you made to the back of the toilet paper tube. Cut out eyes from the white paper. Now grab your marker and draw on some eyes. Be creative!  Next cut a beak from the orange and glue it and the eyes on the tube above the tummy areas.

You now have a beautiful little owl friend. These little guys are great to do as a nature project or as a decoration for Halloween!