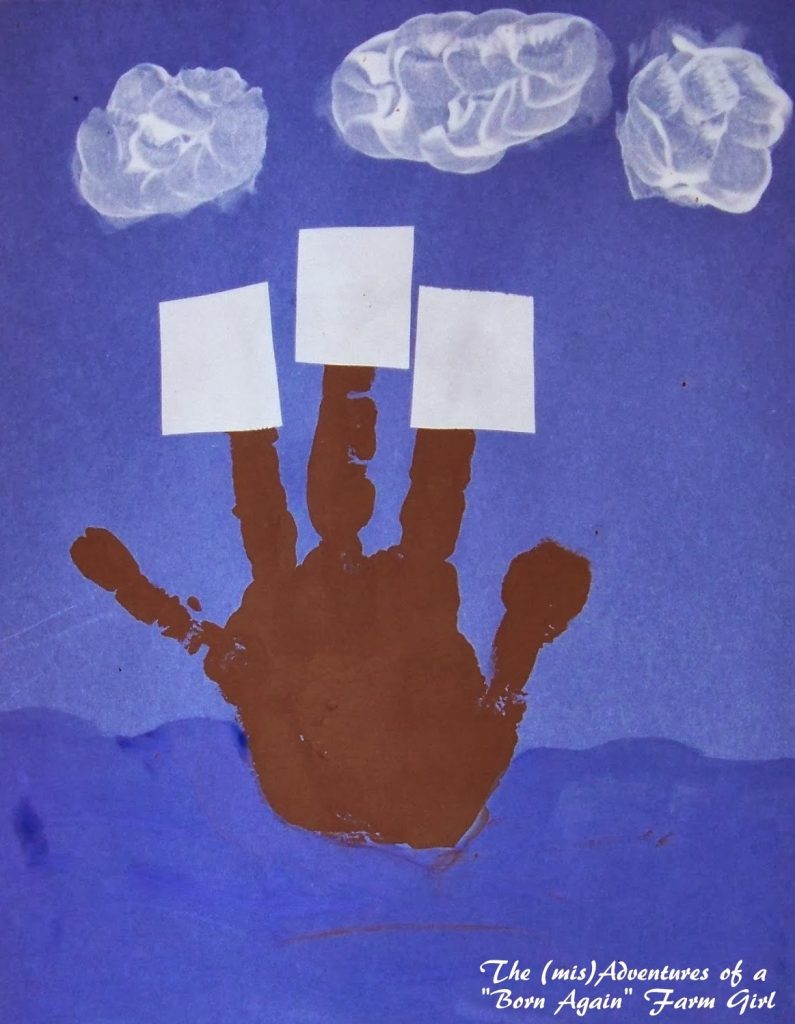 So when you think of Thanksgiving, what comes to mind? Pilgrims probably find a way onto that list at some point. Growing up we all learned about how the Mayflower brought the Pilgrims to the  “New World” and they became friends with the Indians and had a big meal together thus the founding of Thanksgiving. Well I am positive it wasn’t all smiles and BFFs the way the story books tell it (because to the victor goes the writing of history.) And as someone who has a degree in History I thought I would share a few facts about our national day of thanks…….

The “first” Thanksgiving in 1621 was never called Thanksgiving (which was a term the Pilgrims would have used for a religious holiday.) In fact it was a harvest celebration and it only occurred that one year!!! So the “first” Thanksgiving actually did not set a tradition in this country at all. Okay, before your gasp and get upset, the first reoccurring “Thanksgiving” was adopted by New York State in 1817 and many states followed the custom. It wasn’t until 1863 that Abraham Lincoln declared “Thanksgiving” an annual holiday to be celebrated the last Thursday in November. Why the last Thursday of November?? Possible because the Pilgrims anchored the Mayflower at Cape Cod on November 21, 1621. But then along comes FDR who moves it to the fourth Thursday of the month, which congress agreed to in 1941 and thus the birth of the modern day Thanksgiving. Confused yet!?!?! Don’t be……

Because what really matters about Thanksgiving is not who did what to who, when or where. Because honestly, at least to me, that meal the Pilgrims and Indians had, really has nothing to do with our modern day celebration of Thanksgiving. Thanksgiving is about being with family and friends and appreciating all the wonderful things in our lives. And while history is something everyone should know (or you’re domed to repeat it they say) each and everyone of us can celebrate it in our own ways. We can put on silly paper Pilgrim hats and eat foods they never would have had. We can make crafts and enjoy ourselves, even thought trust me the poor Pilgrims were stuck on the Mayflower a LOOOOONG time before they made a settlement and they were NOT having fun in the bowels of that boat! You can incorporate what ever family tradition YOU want to, to give that day meaning.

So enjoy a slice of pumpkin pie, grab some paints and let your children make their very own Mayflower if you like. Simply grab a blue sheet of construction paper, paint their hand brown and you have the start of the ship. Cut out some white sails to glue on and add your own creative touches. Because in the end….. For good or bad, the Mayflower did kind of start it all by just showing up! LOL

16 thoughts on “What does the Mayflower have to do with Thanksgiving?”