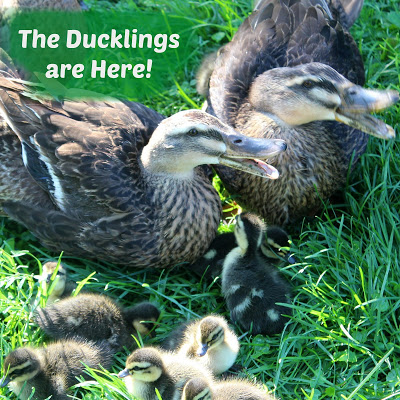 When you let nature do what nature does, you can never be sure when nature will do it! What do I mean by that? Well I wasn’t expecting our nest of duck eggs to start hatching till around the 7th of August. Well, nature decided they were going to start hatching on the 2nd! That’s right, Tuesday morning I woke to a bunch of eggs pipping under our two mamas, Betty and Baby Girl. Pipping is when the duckling pecks a small hole in the egg’s shell to allow oxygen in.

Last year, Betty’s eggshells were so hard, the ducklings had a hard time hatching and I had to assist a lot of them. Luckily it takes around 24 hours for a duckling to hatch after it pips. Why do I say luckily? Well we had places we had to go on Tuesday, so I knew we had some time before my midwifery skills might be called into action. Yup, I am an un-certified duck midwife.
By the time we got home on Tuesday afternoon, the eggs were pipping like crazy and I knew babies would be popping out some time on Wednesday. And of course, bright and early Wednesday morning, our first duckling hatched out! 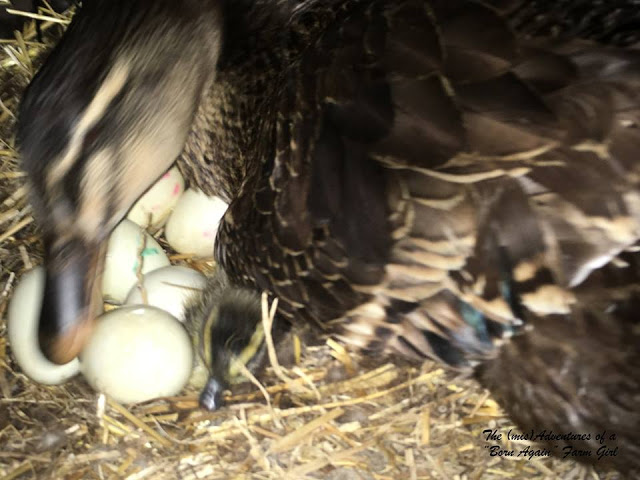 Stinking cute little over achiever!  By Wednesday night, the majority of the eggs had got the memo and we had 14 baby ducklings!!!! Talk about a tiny herd of cuteness!!! 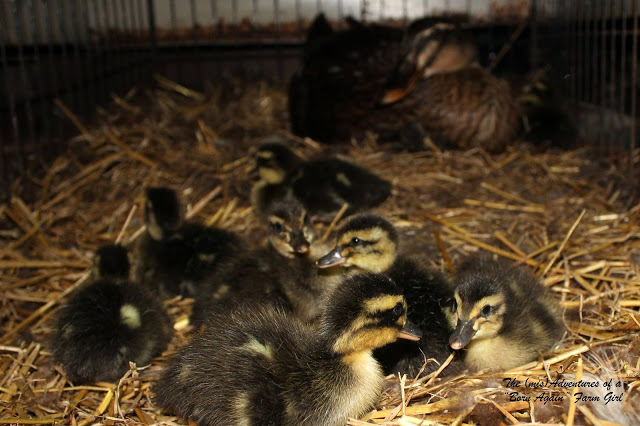 Ducklings are anything but helpless after they hatch. They are ready to get up and go, nibble, explore, and become little ducks. So on Thursday morning when my co-sitting mama ducks marched their little army of cuteness into the yard, I wasn’t surprised. Yup, some of these ducklings weren’t even 24 hours old and they were taking on the world!

Dispite being good mamas to their new herd, I am a little mad at Betty and Baby Girl. You see when they took off into the yard with their army of fluff, they left a few eggs unhatched in the nest. After a quick candling, we discovered two were bad (wouldn’t hatch) but three were still alive. I guess these late developers didn’t get the hatching memo. *sigh* Time for my duckling midwifery skills!

We took the three good eggs into the house, placed them in a bowl with a towel, heating pad and a sponge for moisture. And the waiting began……. Heidi the homestead hound took up her position as nurse, and she stayed by that bowl. If there was peeping from inside the eggs, she would leap up and stick her nose under the towel. I think she was as worried as I was. 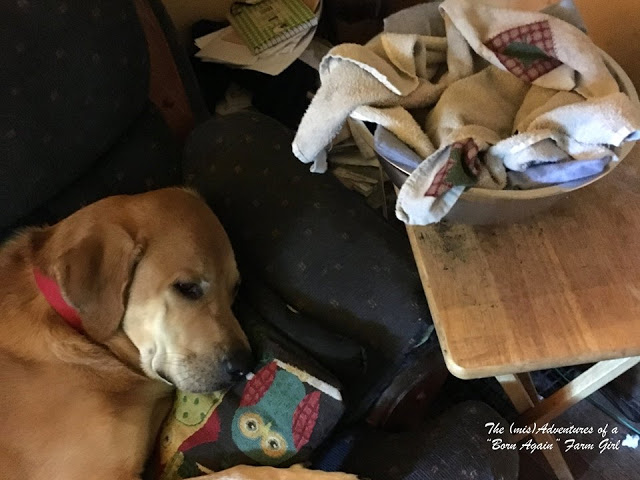 Nature knows what it is doing, most of the time. Maybe these eggs weren’t meant to hatch, maybe Betty and Baby Girl knew that and that is why they abandoned them. But we have a special spot for special needs critters around here. You have to be a little odd to be part of our homestead, so I promised the country kids I would do everything in my power to help these little ones hatch. 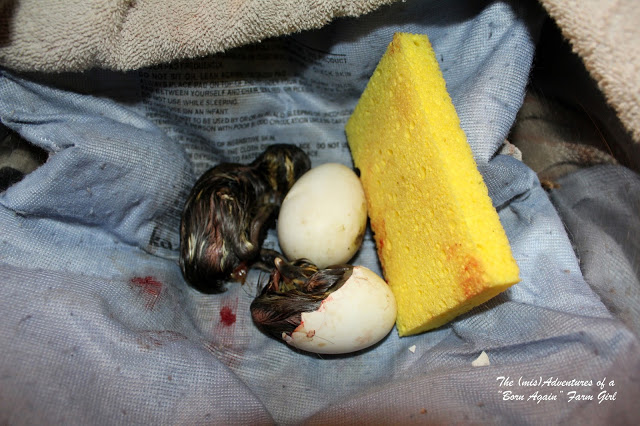 The hard thing about helping an egg hatch is that you are sometimes damned if you do and damned if you don’t. You see, ducklings (and chicks) pip, then they rest for around 24 hours while they absorb the yolk into their abdomen. There are a LOT of little blood vessels running through the membrane until the yolk is absorbed. If you try to intervene too soon, you could cause them to bleed out. If you wait too long to help, they could become so weak they just can’t make it. While we did have a little blood, I did manage to get one duckling out this morning, safe and sound!

As it stands this Friday morning (36 hours after the first signs of hatching) we have 14 ducklings running around the yard with Mom, Mom, and Dad. We have 1 duckling who has hatched inside, one half in half out of the shell and one that hasn’t pipped yet, but is still moving in the egg. Can I just say, I am exhausted! But then when you look at the cuteness of these little guys, it is all worth it in the end. 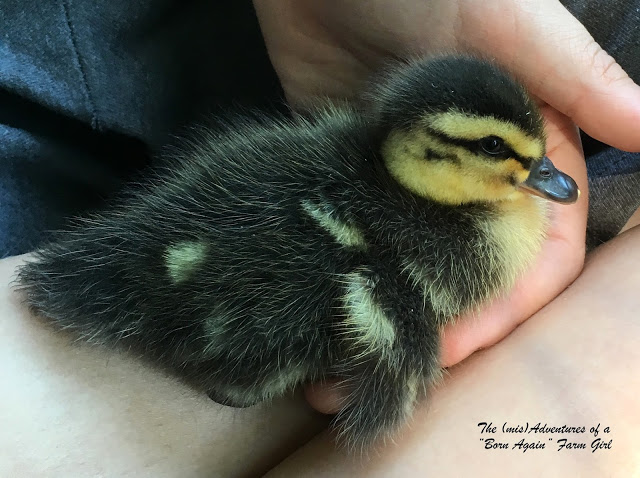 10 thoughts on “The Ducklings are Here!”