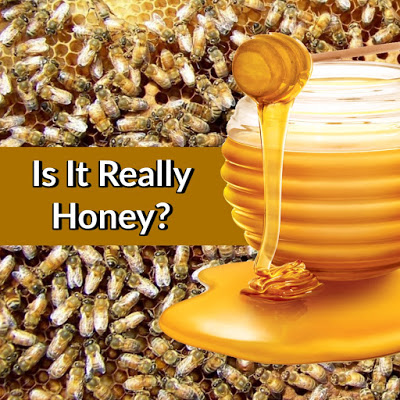 According to the Oxford dictionary, honey is “a sweet, sticky yellowish-brown fluid made by bees and other insects from nectar collected from flowers.” Simple, right? Wrong! Because that may not be all you’re getting in that bottle of honey you purchased from the store!! “But the label says honey!” Sorry honey, just because it says honey, is it really?

The FDA (Food and Drug Administration) has no legal requirement for honey labels. They have “guidance” for labeling on their site. They will even spell out what mislabeling is or what adulterated honey is, but you basically have to put blind faith that the supplier really put honey in the jar and properly label it, because the FDA really doesn’t care if they do. Let that sink in.

Now how can I say that the FDA doesn’t care? Because they said so. Really!! You see back in 2006 the American Beekeeping Federation and several other honey-related groups submitted a citizen petition requesting that FDA adopt a U.S. standard of identity for honey. And do you know what the FDA said? In 2011 they said “we denied the petition because the petition did not provide reasonable grounds for FDA to adopt the Codex standard for honey. We also concluded that the petitioners’ goals can be achieved by our existing authorities and a standard of identity for honey would not promote honesty and fair dealing in the interest of consumers.” Say what!?!?!

Yup folks, the FDA said that having a standard of identifying honey would not promote honesty and fair dealings for consumers…. Wait, you and I are consumers! I don’t know about you, but if I am putting something into my body, I want to know if it is honey, or honey with corn syrup, or honey with added sugar, or honey and god knows what. Sorry FDA, but I really do care if that bottle of honey is really honey.

I think it is sad that not only did they not adopt a Codex standard for honey, they only offered “guidance” as to how to label and what is mislabeling. Well gee, that makes me feel good (note sarcasm) that the FDA told producers how they should label honey, but really don’t enforce it because there is no legal requirement for honey labels. And it gets even scarier…… Fasten your seat belts boys and girls….

When it comes to imported packages of honey that are adulterated with cane or corn sugar residues or have chloramphenicol and fluoroquinolones, do you know how the FDA monitors such “adulterated” honey products?

“We (FDA) have a long-standing import alert for surveillance of honey for adulteration with cane or corn sugars. In addition, we have import alerts recommending that field personnel detain without physical examination imported honey that appears to contain residues of chloramphenicol and fluoroquinolones.”

To me that just read, “Hey everyone, keep an eye out but don’t actually do anything.” To me that’s not good enough! Do you know what chloramphenicol and fluoroquinolones are? They are heavy hitting, broad spectrum antibiotics. Gee, I am feeling fine, don’t need any extras of those, thanks. These are not nice drugs and not recommended for use with children most of the world over. I don’t know about you, but I don’t want any hiding in my so called honey. And frankly I don’t want to trust Joe the Inspector to eyeball import honey and say it looks good to him.

So how do you get REAL honey?

The easy answer is buy local from a bee keeper. I know, I know, that isn’t possible for most folks. But you can buy locally harvested honey at farmers markets. Heck, you can even get it in many smaller mom and pop stores who are more willing to carry small batch products. 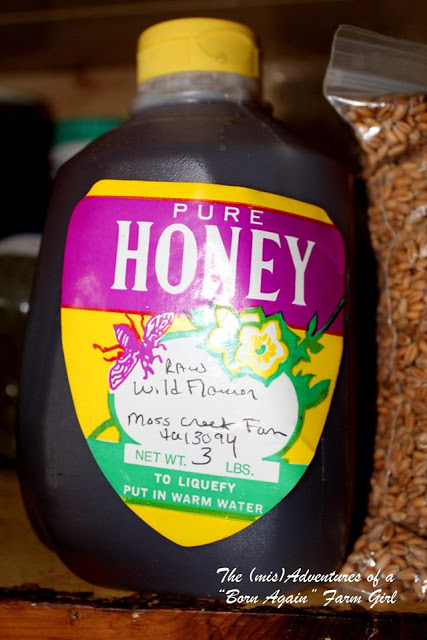 If you must buy your honey from a big box grocery store, here are a few thinks to keep in mind….

1.) The clearer the honey, the less likely it is pure. Remember the Oxford dictionary said honey is a yellowish-brown fluid. My rule of thumb is, if you can read something while looking through a bottle of honey, put it down!

2.) Real honey is thicker then corn syrup or other sugary liquids. If your store bought honey is runny…. run away!

3.) Price. If you pick up the cheapest bottle of honey at a store, you get what you pay for. With the decline of honey bee populations the world over, think about how it can be sold so cheaply? Think about it….. 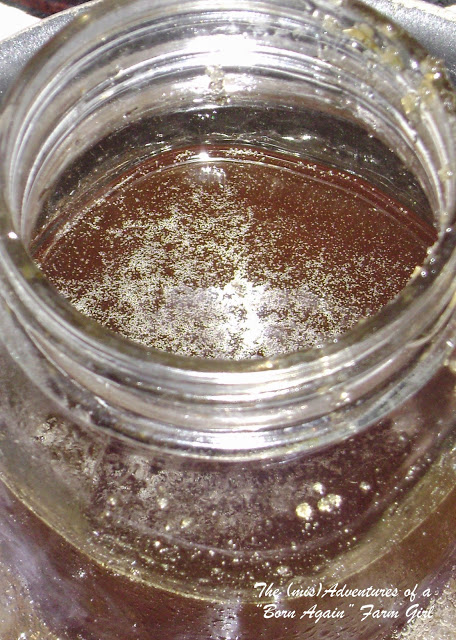 So chin up my friends…. You can get real honey, but you have to be willing to educate yourself a little, which you just did! Now go forth and buy local honey or at least really give that store bought honey the once over.