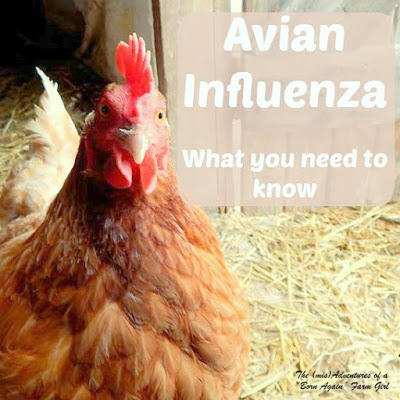 By now, if you have poultry or even just watch the news, you have heard about “Bird Flu.” But what do you really know about avian influenza? And how will it impact you as a consumer or backyard bird keeper? Take a deep breath and don’t panic, we will explain it all to you to the best of our ability…..

So what is avian influenza?

Avian influenza, or “bird flu,” is a virus that can infect domestic poultry, such as chickens, turkeys, pheasants, quail, ducks, geese and guinea fowl, as well as wild birds.

When/where did avian influenza come from?

According to the USDA, back in December 2014, they confirmed several cases of highly pathogenic avian influenza (HPAI) in the Pacific Northwest of the United States. Since then, they have identified the disease in wild birds, a few backyard flocks, but the majority have been in commercial poultry flocks. As of June 1, 2015 there have been 205 reported cases involving 44,994,993 birds. Only 18 of those cases or less then 1% of those cases involved backyard poultry. The hardest hit states include Iowa and Minnesota. (Source: USDA Animal and Plant Health Inspection Service)

How does avian influenza spread?

Migratory waterfowl have been blamed the most in the media, but there are many ways for the virus to spread. When an infected bird comes into contact with healthy birds, the virus spreads quickly. The movement of infected birds, or equipment used in the poultry industry are also facts. The virus can travel on manure, eggs flats, crates, other farming equipment as well as on clothing, shoes and hands of people who have been exposed to the virus.

What are the signs of avian influenza?

• Lack of energy and appetite
• Decreased egg production and/or soft-shelled or misshapen eggs
• Swelling of the head, eyelids, comb, wattles, and hocks
• Purple discoloration of the wattles, combs, and legs
• Runny nose, coughing, sneezing
• Stumbling or falling down
• Diarrhea
• Sudden death without any clinical signs

What happens when avian influenza is confirmed in a flock?

The USDA has a 5 step program for dealing with confirmed avian influenza cases:

1) Quarantine – restricting movement of poultry and poultry-moving equipment into and out of the control area;
2) Eradicate – humanely euthanizing the affected flock(s);
3) Monitor region – testing wild and domestic birds in a broad area around the quarantine area;
4)  Disinfect – kills the virus in the affected flock locations; and
5) Test – confirming that the poultry farm is AI virus-free.

How will this impact consumers and backyard poultry keepers?

Since the majority of the cases have been in commercial poultry flocks, expect the price of chicken and eggs to go up in the store. If you keep backyard chickens, like we do, then you probably haven’t bought eggs from a store in some time. I can honestly say, I have no idea if egg prices have gone up in our area or not.

As a poultry keeper, you have already heard, or likely will, that your state has cancelled poultry shows and swaps. What that means to many is that their will be no poultry displayed at fairs this summer. While many folks say it is better to be safe then sorry (and I do agree) there are a lot of children who are in 4H and FFA who have been working hard all year for the chance to show their poultry projects at local fairs.

There are many parents across the United States who are now stuck with meat birds who were destined to be auction off at the fair. Of course with chicken prices set to rise in the store, this could also be a blessing if they have the stomach to process those birds themselves. 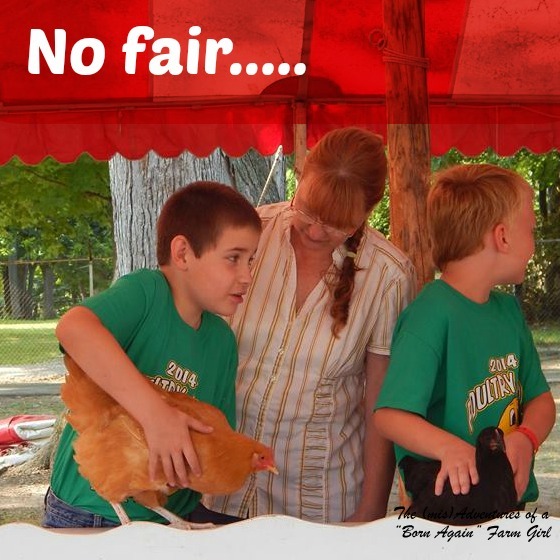 How do I keep my birds safe?

I have heard all sorts of things being tossed around on how to keep your birds safe, including sticking them in pens inside building where they will have no contact with wild birds. Our girls free range and will continue to do so. The health benefits from exercise, mental stimulation and increased protein through eating bugs far out ways, for me, the almost nonexistent possible that an infected wild bird will drop by.

Common sense is your number one protection in keeping your birds safe and virus free. Don’t go to gatherings where other poultry are present. I applaud our state for saying not to have poultry at the local fairs, even if my child is crushed and there have been no confirmed cases of the virus in Michigan. Seriously, why take the risk! You don’t know where other people’s birds have been!

Keep your coup clean. Don’t allow visitors who own poultry to mingle with your poultry, it is call bio-security. You don’t know what they could be tracking in on their shoes. Don’t borrow equipment from other poultry keepers, such as pens. If you are buying birds, buy only from folks you know and make sure to quarantine the new birds AWAY from your existing flock.

Most important, know the warning signs! Remember that section above titled “What are the signs of avian influenza?” Go reread it. And if you do see sick birds, report it. You can call the USDA at 1-866-536-7593 and they can put you in contact with someone local to you.

I know this is going to sound flippant to some, but relax! If you don’t live in Iowa or Minnesota that is. This is not the first time there have been avian influenza outbreaks in the United States. Outbreaks have occurred in 1924, 1983, and 2004. The Centers for Disease Control and Prevention considers the risk to people from avian influenza infections to be low, as of writing this, no human has contracted the virus in the United States during this outbreak.

So my backyard poultry friends, go grab a cup of lemonade and go enjoy your flock. 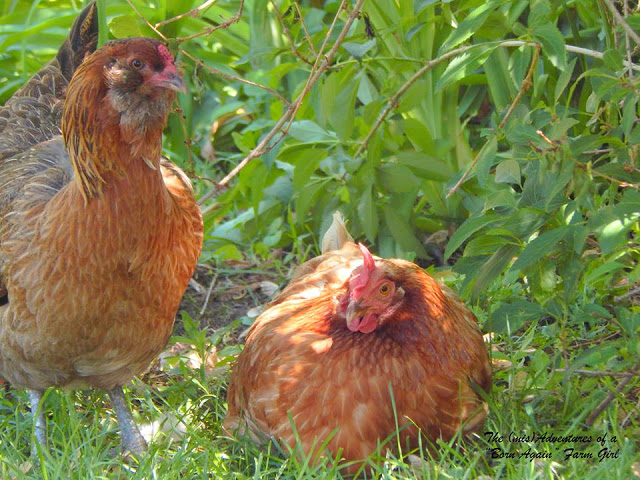 12 thoughts on “Avian Influenza, What you need to know”