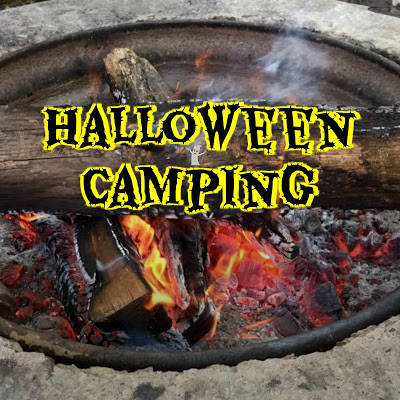 Every year, for what seems like forever now, our family has an October tradition that some years seems to even overshadow actual Halloween…… Going camping for the Harvestfest weekend at our local state park! Each year more then 200 campsites fill up and it becomes one of the friendliest family events ever. You can only book your site six months in advance and they fill up F-A-S-T. The country kids were so excited to find out that next year, reservations for the event start on my birthday. Gee, I wonder what I will be doing that day!?!?!?

And as much as the boys love to go each year, I tell ya, it wears this mama out! There is all the prep work, getting the camper stocked, costumes, procuring enough candy to give the world diabetes…. And then it is hurry, rush, must get to all the events. I fell over exhausted the day after we got home and I am just now recovering from it all…. a week later!

So what is Halloween camping? Well it starts with some decorating while my hubby levels the camper and the kids bug us to head out to the playground to hook up with the other roving bands of children. 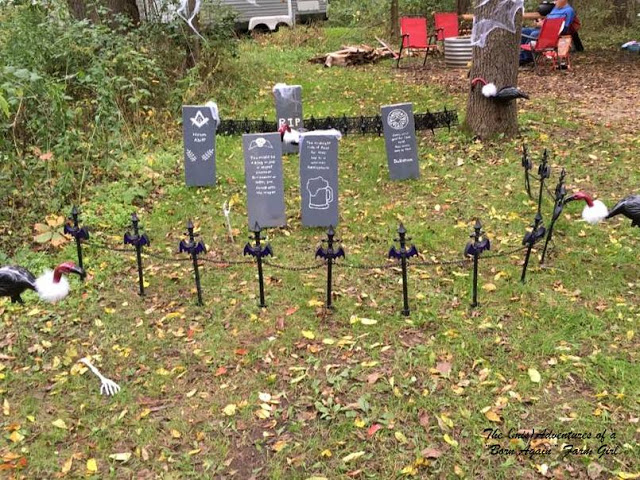 Each year I add a little something to our display. I made the headstones last year, and this year I made the vultures. There is a prize for the best decorated site, but I never dream of winning. This year though I did get an honorable mention for my vultures!!! I was in the top 10 unique decorations because of my homemade vultures. I was strutting a little taller all weekend! 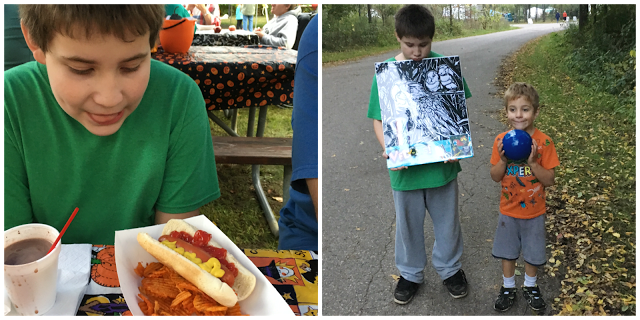 After we are decorated, leveled out and the kids have run a muck for a few, the first night is always the camp host’s hot dog roast. You would think we never feed the oldest country kid the way he was licking his lips at those hot dogs! After the roast it was time for the scavenger hunt. This is the first time we have ever actually completed it!! Go, us! Each of the country kids got a prize for finishing the hunt. 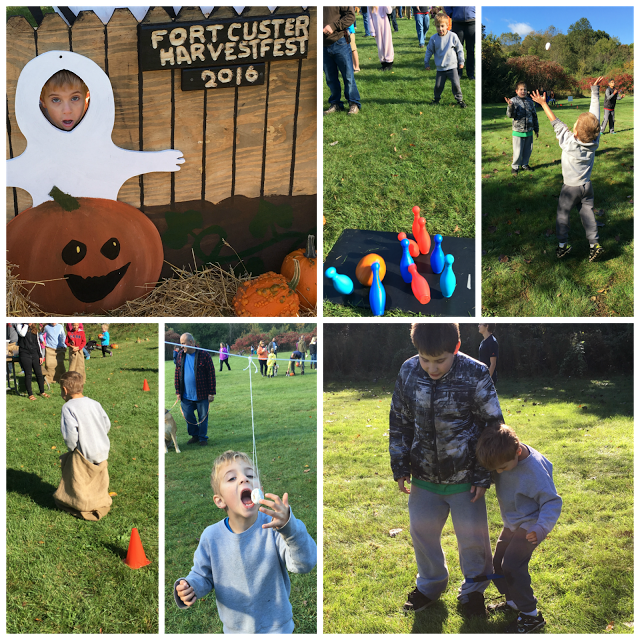 The next day (Saturday) it is time to go, go, go….. The morning starts with the kids’ activities. There is so much to do from pumpkin bowling and donut eating races to sack hopes, three legged races and egg tosses.

This year they even had a ride on spider someone had made! It totally rocked….. like really, back and forth. There was a horse saddle on it and the kids had a blast!!! One little girl got it going so hard, she flipped off the front! 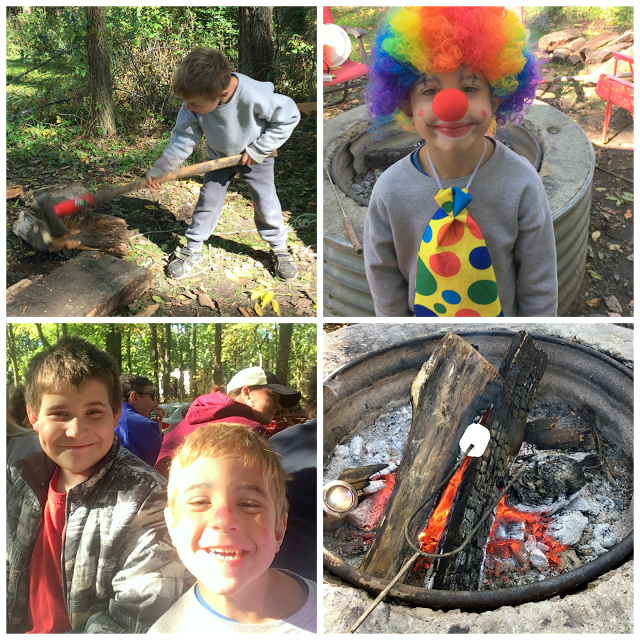 After the games it is time to head back to camp and eat lunch. Of course we need to chop wood, go for a hay ride, roast marshmallows, and participate in the costume contest and parade before trick or treat time that night. 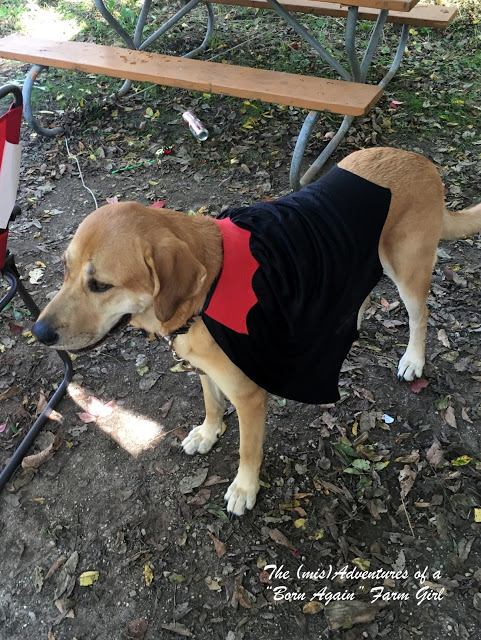 Even Heidi the homestead hound dressed up! While she didn’t win an award, the fact that she was Count Barkula and “Wants to sniff your butt” made many people laugh. This was the first time we have ever taken Heidi with us and we were so worried she would just bark her brains out, but she did beautifully. Yes, she may have tugged a lot on her leash and sniffed every dog’s butt, including a little girl dressed as a dog *smacks forehead*, but she never barked. 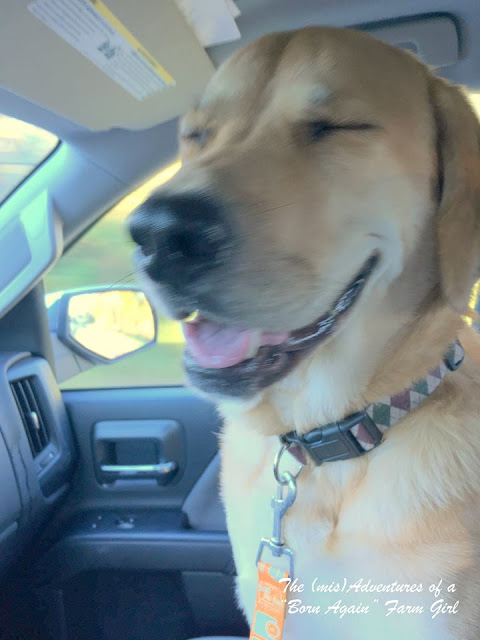 I don’t know about you, but I think she had a great time! I swear she looks like she is smiling!! And she wasn’t the only one who came home with a smile….. with over two hundred campsites to trick-or-treat, the country kids were grinning ear to ear over their candy haul. And I was smiling because another year of Halloween camping was in the books and we survived!!!!

Now to get ready for next year……  (Someone save me!)